Beyond The Return; The Contribution Of Sanitation

Sanitation within the inner cities of Accra, continues to challenge many metropolitan, municipal and district assemblies in the Greater Accra region.
A clean urban environment, attractive to traders and tourists, has far reaching affects the economy of Ghana especially in the area of and tourism and health care.

The hospitality industry especially the local food retail sector have become key stakeholders in ensuring, the inner city is free of filth and insanitary conditions.

With Ghana successfully playing host to thousands of tourists during the just ended Year of Return, sustaining the gains made and transforming it beyond the return has become the challenge the nation is facing in the tourism sector.
As the nation seeks to reap the fruits of the Year of Return, the issue of sanitation especially within the inner cities and zongos, has once again come to the fore.

Many inner cities and Zongos are currently in a race against time to ensure clean and tidy neighborhoods to reap the gains of the the Year of Return with the expected return of some visitors.

With the hospitality industry, especially hotels, and short stay home rentals including air bnb businesses booming, some metropolitan, municipal and district assemblies will have to prioritize the issue of sanitation to help sustain the achievements of year of return innovation.

One such inner city location is Madina, where some choked gutters and piled up rubbish have become eyesores to the sprawling community.

In the last couple of months, some offenders who dumped waste into public drains at Madina have been prosecuted with the assembly promising to ensure the enforcement of the bye laws.

Speaking to the La Nkwantannang Madina Municipal Assembly’s environmental officer, Joseph Quacoo, he bemoaned the attitudes of the citizenry and charged all residents and non residents to be mindful of negative insanitary acts.

He said the municipal assembly has been prosecuting offenders and hoped that alongside further public education, the sitaution will improve for the better.

It is hoped that with the recent swearing in of district assembly and unit committee members, the various MMDAs will live up to expectation and rid the various commercial centres around the country of filth as the nation transitions beyond the return. 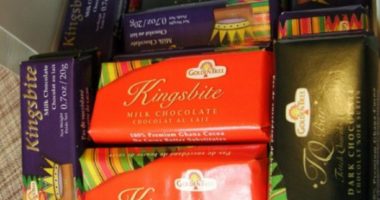 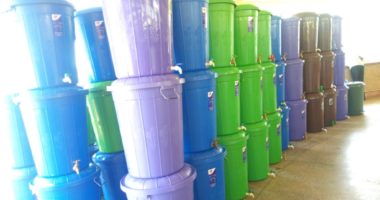 In the midst of the coronavirus outbreak, most of the institutions and…