‘Klopp Insulted Me The Whole Way Back!’ – What It’s Like Working With Liverpool’s ‘Intense’ Head Coach

An ex-team-mate and former member of the German’s backroom staff shared some insight into the charismatic trainer’s passionate personality……… Mainz goalkeeping coach Stephan Kuhnert has revealed what it was like to work alongside Jurgen Klopp, with the Liverpool boss having been in charge of the Bundesliga side at the start of his managerial career.

After cutting his teeth at Mainz, Klopp has gone on to become one of the world’s top coaches, winning two top-flight titles with Borussia Dortmund before his Champions League, Super Cup and Club World Cup triumphs with the Reds.

And Kuhnert, who played alongside the 52-year-old for nine years before working with him as part of the German’s backroom staff at Mainz, has given a unique insight into what it was really like to work closely with the Liverpool manager. 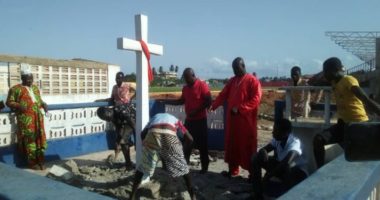 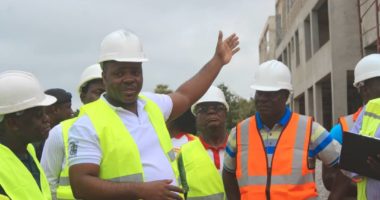 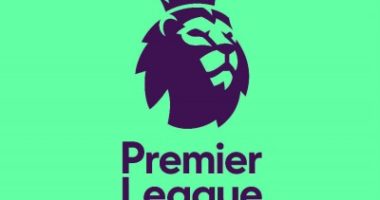