Volkswagen South Africa (VWSA) will start semi-knocked down (SKD) assembly in Ghana in November this year, giving its expansion into Africa additional momentum. Thomas Schäfer, chair and MD of VWSA, said the group has registered a company in Ghana and will finalise all the details for a joint venture with Universal Motors, its long-term partner in Accra, in the next four weeks.

This follows VWSA signing a memorandum of understanding (MoU) with the Ghanaian government in September last year to establish a vehicle assembly facility in the country and assess the feasibility of introducing a modern mobility concept. Ghana will be the fourth new assembly plant VWSA has established in Africa.

The vehicle manufacturer already has operational assembly plants in Nigeria, Rwanda and Kenya and is involved in discussions with the Ethiopian government after signing a MoU with that government earlier this year on collaborating and delivering a joint vision for the establishment of a motor industry in the country.

The establishment of these assembly plants followed Schaefer in March 2017 taking over responsibility for developing and networking 49 African states that are part of a new sub-Saharan Africa region established by the German-based original equipment manufacturer (OEM).

He said the group is also considering assembling some Brazilian products in Ghana, including the Saveiro half-ton bakkie. Schäfer said the current vehicle market in Ghana is not a reference for future volumes because the automotive policy the Ghanaian government had put in place will effectively rapidly phase out used car importation over the next three years.

He said last year that SA could say goodbye to its motor industry in the next 10 years if it was unable to create a joint African market for the country’s automotive companies. Schäfer said Volkswagen plans to play a leading role in the development of a strong automotive industry in Africa. 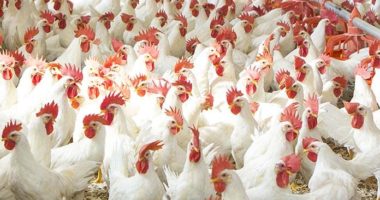 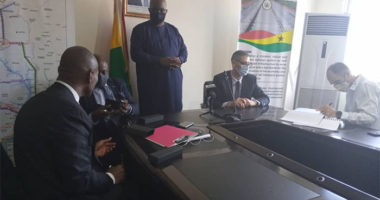 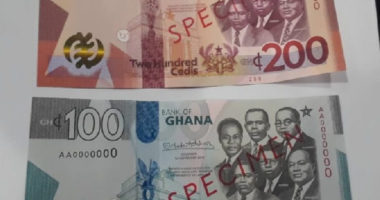 The US remains in the first wave of the coronavirus pandemic, because…